~Faster recovery from workouts and surgery~

Plus so many more benefits…

What is FAR Infrared Sauna?

An infrared sauna is a special type of sauna that basically uses light to create heat. You might also hear them called Far-infrared because fardescribes where the
infrared waves fall on the light spectrum. It’s on the same wavelength of light that gives life to the entire plant kingdom! Far infrared rays are the most vital to health and healing. Far infrared rays also stimulate endorphins (the happy brain hormones!), kill bad bacteria and parasites and most importantly, penetrate into the body to detoxify cells.Far infrared is also the same type of heat produced by the sun, but without any of the negative effects of solar radiation. It’s like being in a your own box of healing sunshine without all the harmful radiation! In fact, there’s evidence that this type of light is actually the antidote to excess ultraviolet and EMF radiation. It’s even been shown to heal sun damaged skin, including wrinkles and fine lines!

Whole body infrared therapy has been used for over 80 years by German physicians. In 1965 it was used exclusively by medical practitioners in Japan until being released for public use  in 1979.

Infrared therapy has been studied extensively for decades and no adverse effects have ever been reported.  The American Journal of Medicine conducted a meta-review of all the studies on sauna use from 1966 to the present and concluded that infrared sauna use is safe and has therapeutic value for healthy people as well as heart disease patients. They are even safe for kids, pets and pregnant women. Hospitals have been using infrared heat for decades for premature newborns. NASA even uses infrared heat to maintain cardiovascular conditioning in astronauts during long space flights! The majority of top hospitals, cancer facilities and holistic doctors around the world use and recommend whole body infrared therapy for healing and disease prevention. 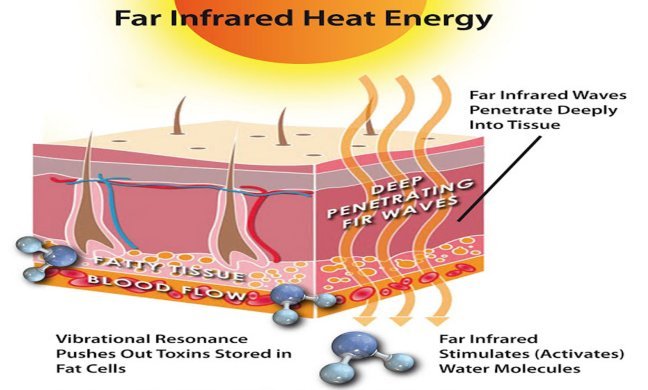 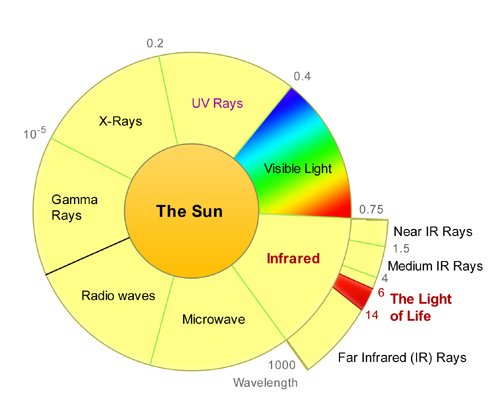